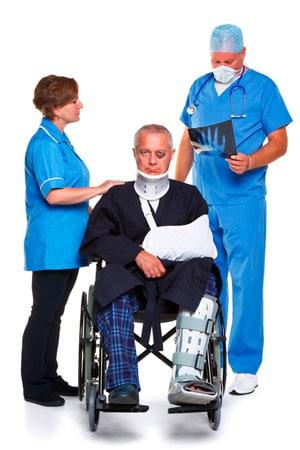 Claims handling is the essence of insurance.

The purpose for paying a premium is to purchase insurance which is a contract of indemnification designed to make an insured whole after a financial loss is sustained. Restoring an individual or business back to its same condition prior to a financial loss is at the heart of the insurance coverage concept. This necessarily means that an insured and insurer must interact in good faith together to achieve a good and proper outcome when a loss occurs. The role of the insurance agent is to act as the intermediary between the insured and the insurer when it comes to claims reporting and communication during the claims process.

Both the insured and insurer have obligations and responsibilities as defined in the insurance policy when a financial loss occurs.
In general, the insured must act in a prudent manner. This means that at the time of a loss steps must be taken to stop additional damage from occurring and to document the occurrence with photographs and to save any receipts for expenses incurred in safeguarding the damaged property or in attending to any bodily injury that may have happened. The loss must then be reported to the insurer either through the agent or to the insurance company directly as soon as is reasonably possible. When the insurer has been made aware of a potential claim or occurrence, it must dispatch a representative known as an insurance claims adjuster to investigate and document the loss in order to make coverage decisions as it relates to the terms, conditions and coverage limitations of the insurance policy under which the incident is being reported. The role of the agent is to facilitate communication between the insured and the insurer in terms of claims reporting and to explain the process to the client while making sure that the insurance company is aware of all of the relevant facts surrounding a claim

Good faith means an insured is not looking to be enriched in the event of a loss, but rather to be made whole as if the incident had never happened in the first place. Insurers demonstrate good faith by quickly dispatching adjusters to document the occurrence and look to find coverage under the insurance policy as opposed to reaching for a reason to deny it. The deductible, as used by an insurer, is designed to ensure that insureds are vigilant in terms of acting in a prudent manner with respect to mitigating the potential for loss from occurring since they will share in the financial burden of an incident that may lead to a claim. The guidance and advice provided by a skilled and competent insurance agent helps people to understand this concept when making decisions relating to their insurance needs.

Call Rolfs Insurance Services to get an informed choice that provides peace of mind, and the knowledge that you have proper financial protection in place — 954-251-3312 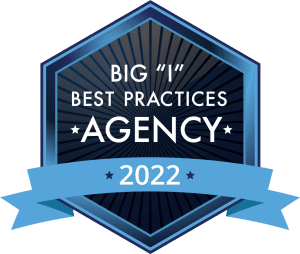